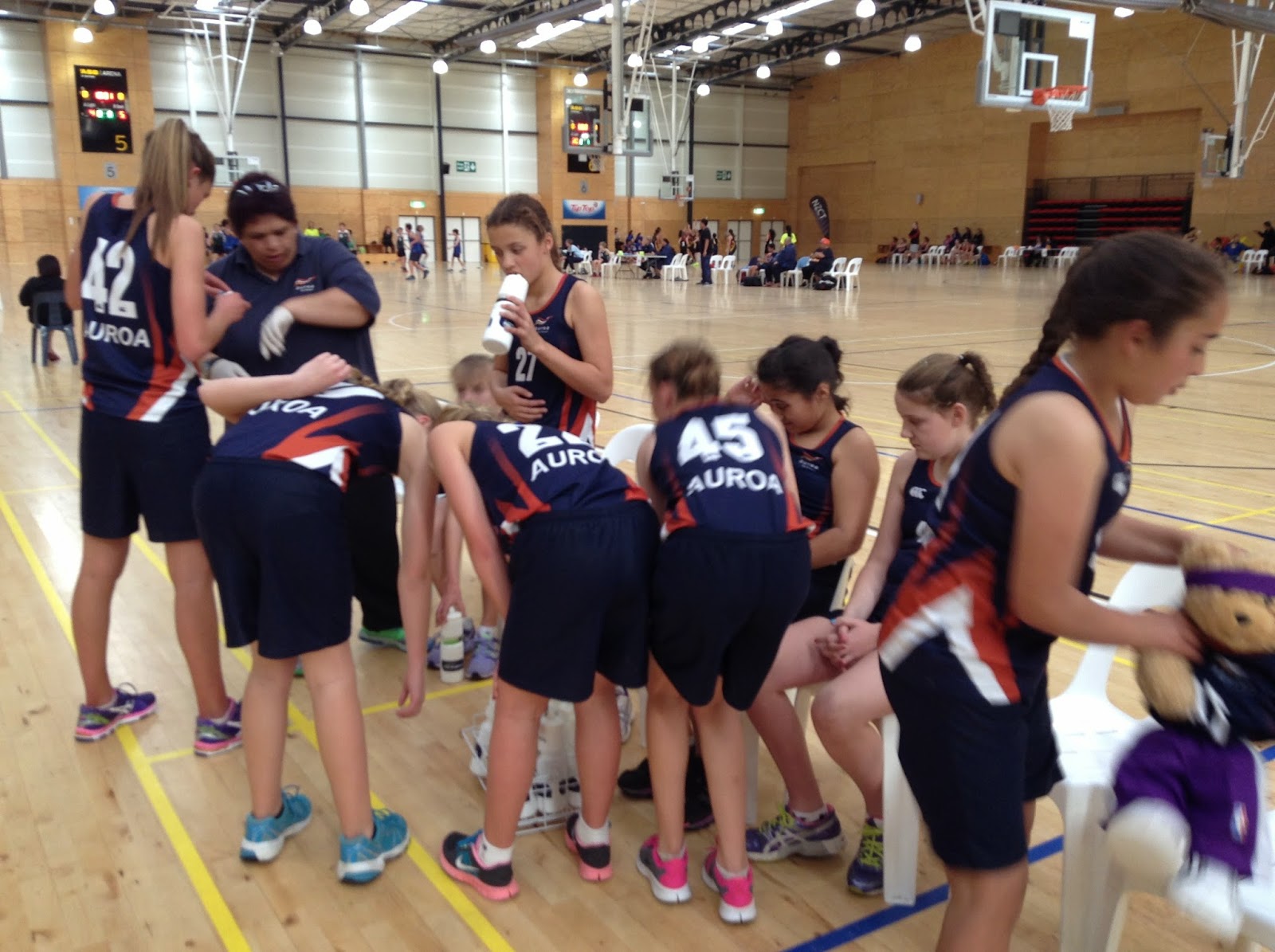 The team also had close games against Otumoetai Intermediate, Northcross Intermediate and Highlands Intermediate.  We also had the privilege of playing against the tournament runners up - Kura O Te Koutu.

We were really pleased how the entire team went during the week, our first time competing in Basketball and it was fantastic to be part of a competition with twenty four teams from all around New Zealand.