What do we know about Texas? For Mrs Kriese

This morning in class we had a look at our Feedjit tracker and were very excited to see lots of visitors from Texas in the USA. We're looking forward to collaborating with Mrs. Kriese's 7th ELA Students before their School year finishes at the end of the month.  That led us into a discussion about Texas and what we know about it.

We knew the following facts as 100% Correct about Texas: 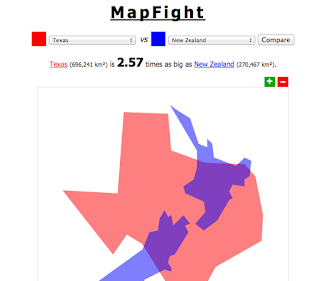